What does the Lieutenancy do

The post of Lord-Lieutenant of a county is an honorary appointment, whose origin dates back to Henry VIII. Lord-Lieutenants are the monarch’s representatives in their lieutenancy. It is their prime duty to uphold the dignity of the Crown, and in so doing they seek to promote a spirit of co-operation and good atmosphere by the time they give to voluntary and benevolent organisations and by the interest they take in the business and social life of their counties. 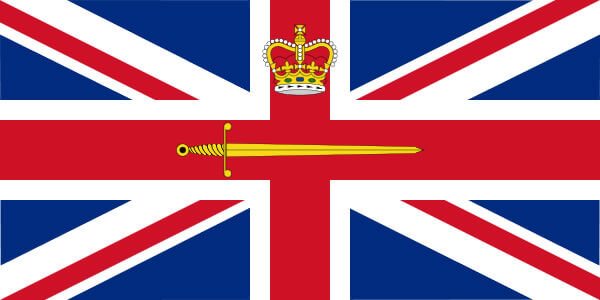 The responsibilities of Lord-Lieutenants include:

As the sovereign’s representative in his or her county, the Lord-Lieutenant remains non-political and does not hold office in any political party. They are appointed for life, although the customary age of retirement is 75.  This is an unpaid post.

Deputy Lieutenants also retire at 75 although they still retain their DL post nominals.