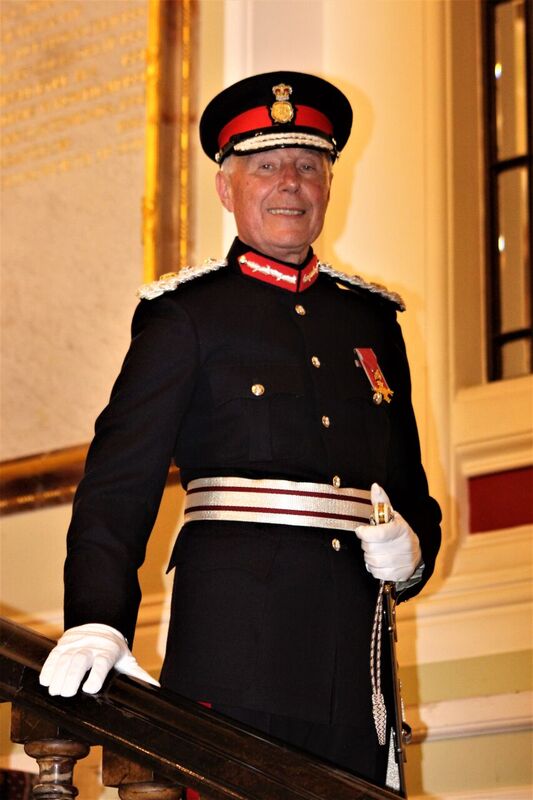 Mr John Crabtree OBE was appointed by Her Majesty The Queen to be her representative in the West Midlands with effect from 3rd January 2017.  Upon the death of The Queen the Lord-Lieutenant automatically became the representative of His Majesty King Charles III.

John has a wide variety of business, community and charitable interests, predominantly in the West Midlands. Until 2003, he was senior partner of Wragge & Co (now Gowling WLG) – the leading Birmingham based international firm of solicitors. He is currently Chairman of Glenn Howells Architects, Real Estate Investors Plc, Staffline Group plc, White & Black Limited, Brandauer Holdings Limited and Finch Consulting Ltd. He is also director of  Tara Developments, and SLR Management.

He is also Chairman of the Birmingham Commonwealth Games 2022 Organising Committee.