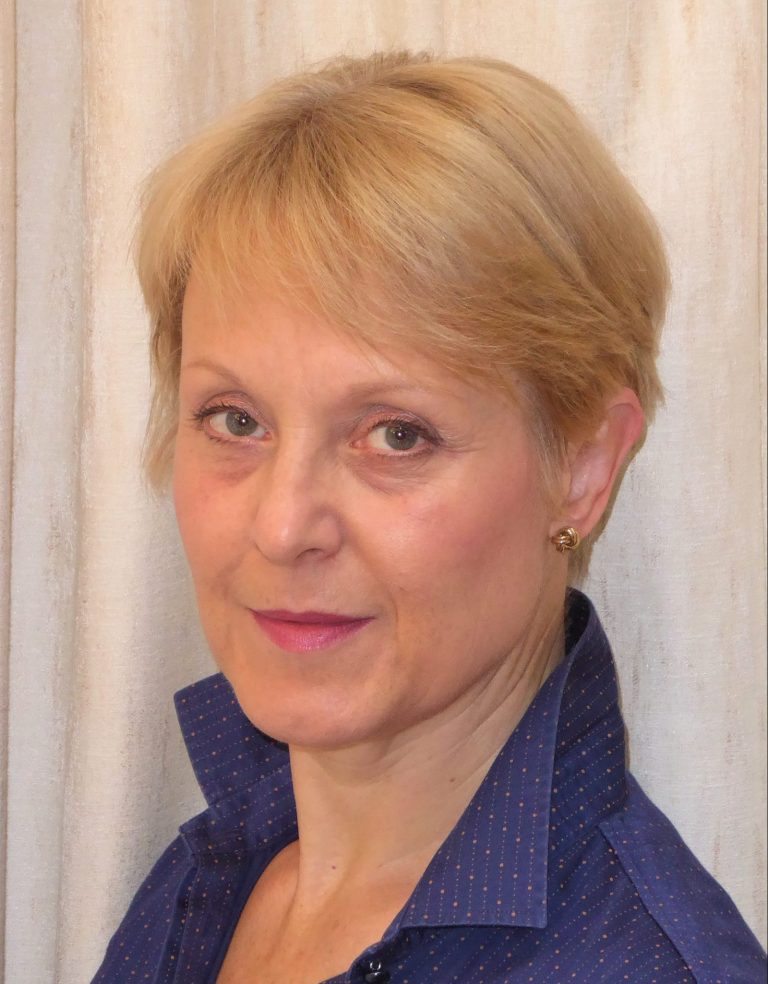 Heidi-Ann Doughty was a consultant in Transfusion Medicine, working for NHS Blood and Transplant.  She completed her clinical studies in Cambridge before undertaking higher training in haematology and healthcare management.

During her varied career she has worked on development and advisory projects at home and abroad.  She was President of the British Blood Transfusion Society and the national clinical lead for transfusion emergency planning.

She served with the Royal Army Medical Corps as a reservist for many years, during which time she commanded 202 (Midlands) Field Hospital and served both as a Colonel Commandant and a Defence Consultant Adviser.  In 2013, she was awarded the OBE for innovation in transfusion services.

Heidi continues to support the translation of lessons learnt in military medicine to the wider healthcare community.  Other roles have included county president for St John’s Ambulance.  She is an honorary reader at the University of Birmingham and was appointed honorary fellow of St John’s College, Cambridge in 2020.