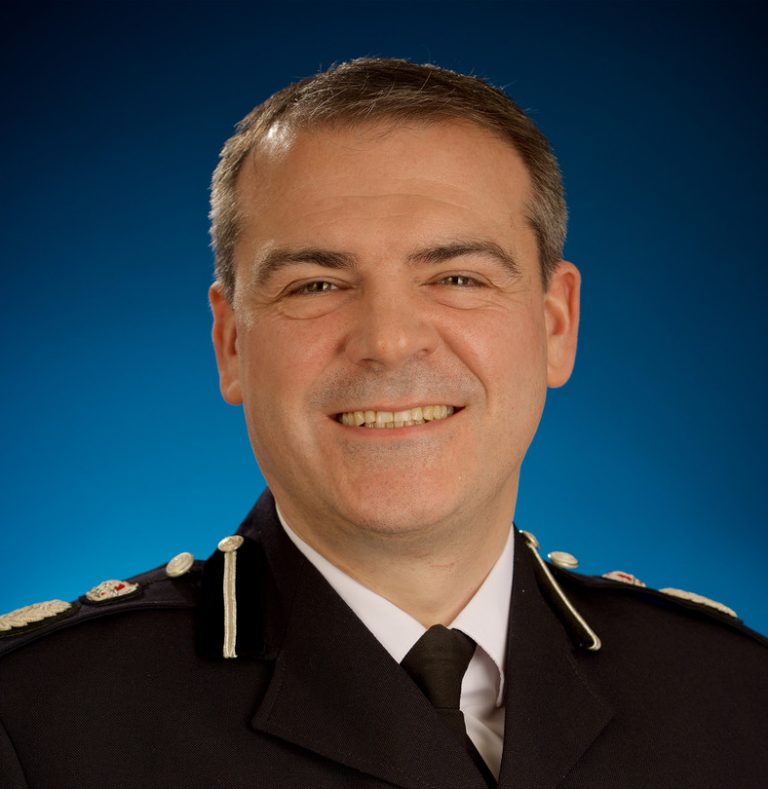 Dave was appointed as Chief Constable of West Midlands Police in 2016, having been Deputy Chief Constable since 2010  when he oversaw the start of  the force’s change programme, WMP2020.

His career highlights included working on the Manchester Olympic bid and leading work on New Deal for East Manchester.  He commanded the main
policing operations for the 2002 Commonwealth Games at the City of Manchester Stadium including the opening and closing ceremonies.  He was also Commander for central Manchester, policing the diverse communities of Moss Side and Longsight.

At a national level he led the 2010 review of National Counter Terrorism structures, and has led the Gangs and the Criminal use of Firearms portfolio, where he led the UK’s response to gun crime.

He was awarded The Queen’s Police Medal in 2014, and was Knighted in 2021 for services to policing.