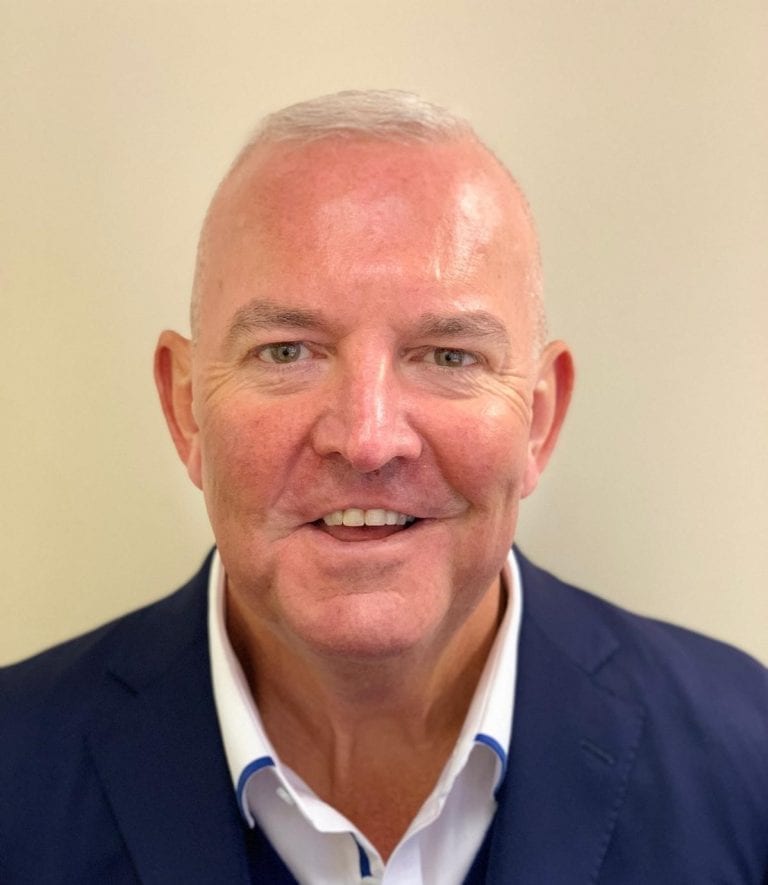 Doug is the Chief Executive Officer of his franchised restaurant company which operates twenty-three McDonald’s restaurants across the West Midlands.  Doug began his career at McDonald’s the day before he left school in 1981.  He became a franchisee in 2002 and now operates one of McDonald’s largest franchised organisations employing over 2,550 people.  In 2016 he was a recipient of the Fred L Turner Golden Award which recognises the best McDonald’s franchisees in their global system.

Doug dedicates a lot of time to charity work.  His inspiration comes from being hospitalised for nearly a year at the age of twenty.  He was the Chairman of the Ronald McDonald House in Birmingham for six years, a charity providing a home away from home to families whilst their children are being treated at Birmingham Children’s Hospital.