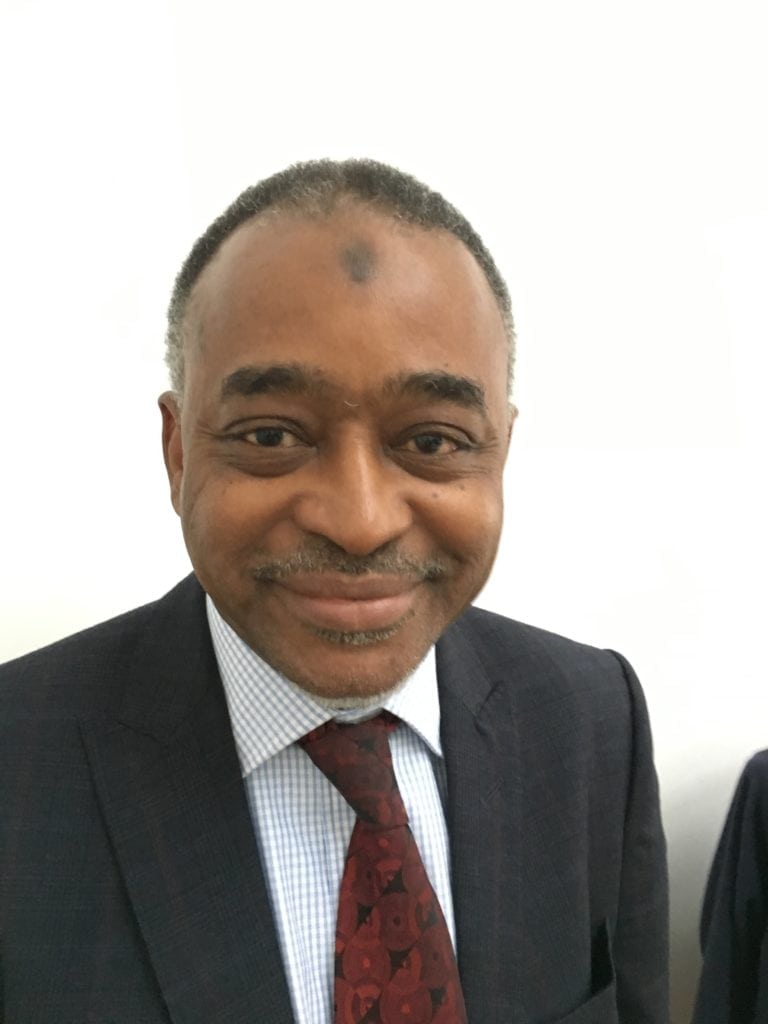 Abdullah came to the UK from Nigeria in 1986. Moved to Coventry in 1993 and became a Consultant Neurologist in 1996. He was a Clinical Director for eight years then Divisional Medical Director for four years.

He is the co-founder and Chairman of Coventry Muslim Forum in 2010 which worn the Queen’s Award for Voluntary Service in 2017.

He continues to build relationships and bring communities together working closely with Bishop of Coventry, City Council, other religious leaders, City Council and the Police to improve community cohesion.