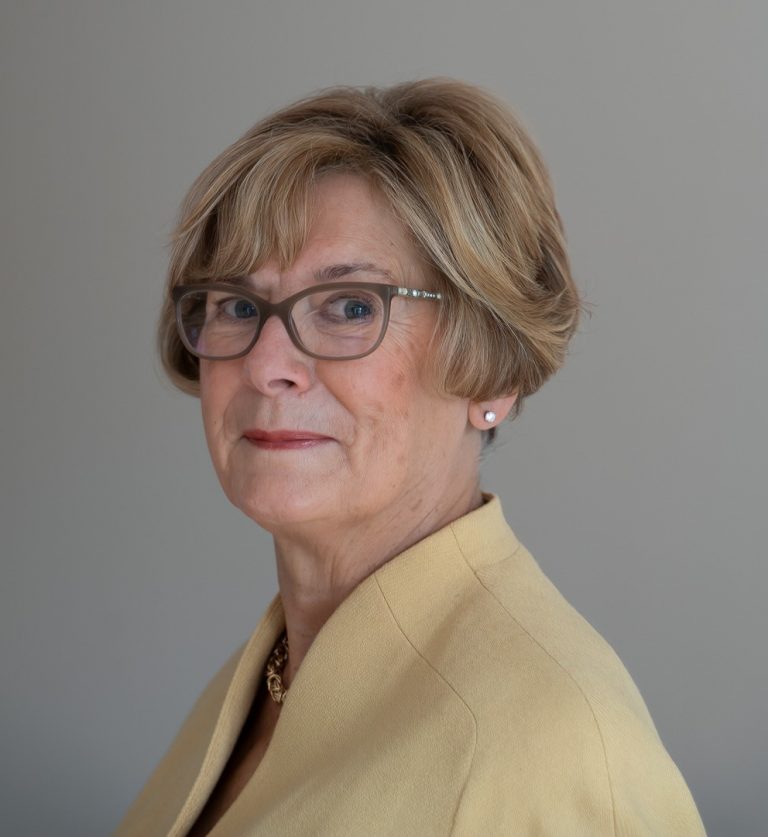 Liz has an Insurance career spanning 50 years for the last 13 of which she led a Stourbridge based independent Insurance Broking firm which was one of the first in the UK to achieve Chartered status with the Chartered Insurance Institute.

She was chairman of the Parents’ Committee at Bromsgrove School before becoming Chair of Governors at Kings Norton Girls School.

In 2005 she helped to launch the Insurance Leadership Group at The Prince’s Trust, becoming vice chairman and subsequently became chairman of the West Midlands Development Committee of The Trust being involved in the campaign to open a new Centre in Birmingham in 2018.

She is an Ambassador for Maggie’s Cancer Care, Coventry.