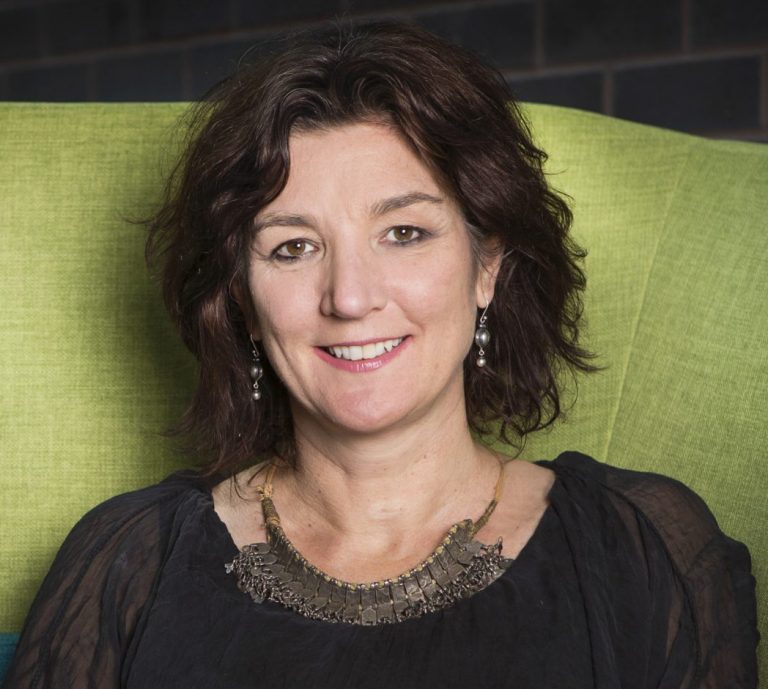 Fiona has worked in positions of both artistic and executive leadership, with organisations including Curve Theatre, Wales Millennium Centre, Sydney Film Festival, and Sydney Opera House.

Fiona was appointed Artistic Director & Chief Executive of Birmingham Hippodrome in October 2015 and since then has taken the organisation on a journey of transformation, more than doubling the number of people reached each year.

She is currently President of UK Theatre, Chair of the Midlands Regional Tourism Board,  a Director of  Women of the Year, West Midlands Growth Company, Stage One and a member of the ACE Midlands Regional Council, Creative Industries Federation Council and Midlands Engine Business Council.  In October 2018 Fiona was presented with the inaugural Women of the Year ‘Woman with Edge’ award and the following year the ‘Outstanding Business Woman of the Year’ Award by the Asian Business Chamber of Commerce.