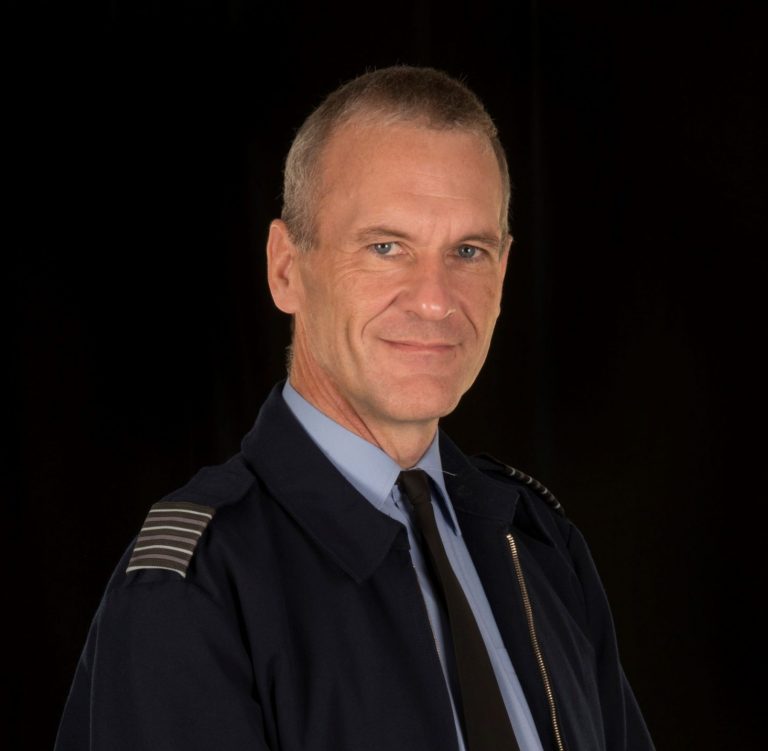 Ian is a trauma and orthopaedic surgeon posted to the Royal Centre for Defence Medicine at The Queen Elizabeth Hospital, Birmingham.

He has deployed variously to Falklands, Bosnia, Kosovo, Sierra Leone, Iraq, Oman, Afghanistan, Kenya, Guyana and South Sudan. He has held appointments as CA and DCA Trauma and Orthopaedics.

Ian has been closely associated with the provision and development of care to the military patient group, and is keen to promote the philosophy of RCDM to clinical staff and other interested parties. He maintains an interest in teaching at a local and national level around the subject of Military Medicine and Aviation Medicine, as well as providing advice and management to aircrew injured during ejection.

In January 2017 he was appointed a Queen’s Honorary Surgeon.