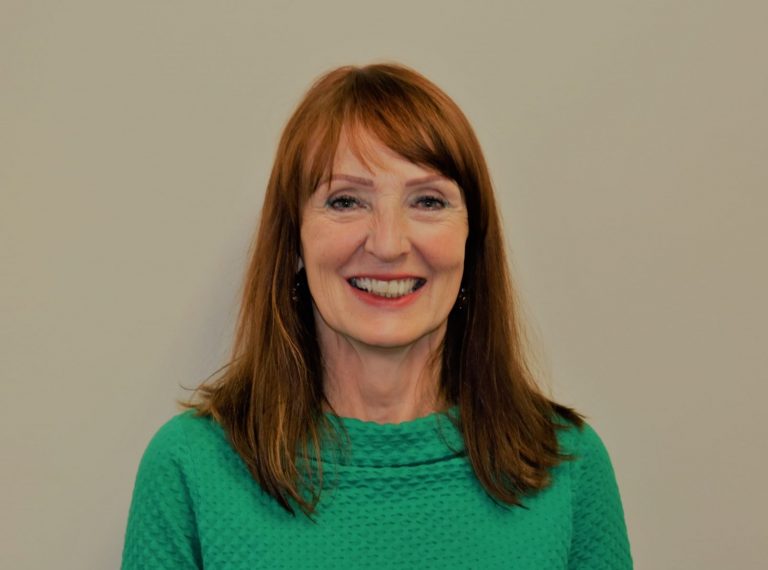 Jean has been Chief Executive of St Basils since 2000 and has more than 20 years’ experience of managing housing and neighbourhood services in a number of local authorities in the North East and Midlands. St Basils is a registered Housing Association and Charity providing a range of accommodation and support for young people aged 16-25 who are homeless or at risk in Birmingham and West Midlands.

Jean is a member of Birmingham’s Housing Partnership Board and Birmingham Social Housing Partnership Executive. She is Chair of the West Midlands Combined Authority’s Homelessness Taskforce and is a member of the Government’s Advisory Panel on Rough Sleeping and Homelessness and chairs the national Youth Homelessness Parliament. She is a Fellow of the Chartered Institute of Housing and was awarded an honorary doctorate from University of Birmingham in 2006 and Membership through Distinction of Faculty of Public Health in 2018.