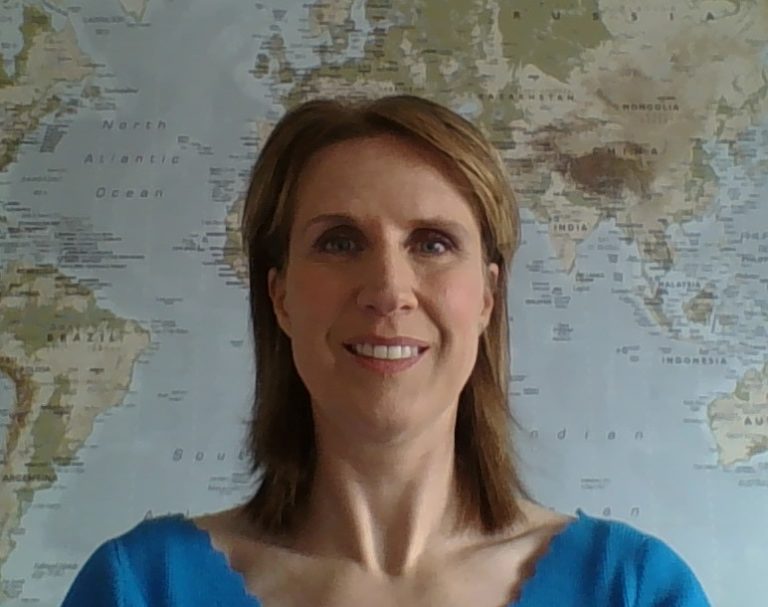 Katharine is an Olympic 400m medallist and former World number one.  In 2001 she was the fastest woman in the World over 400 metres distance.   She has competed represented Great Britain, competing in two European Championships, four World Championships and two Olympic Games.  Medals won include a bronze medal in Sydney 2000 Olympics 400 metres in the “Race of the Games”.

Her life has been intrinsically linked to Athletics and Sport for over 35 years.  Katharine is President of Birchfield Harriers Athletics Club and an Ambassador for the Aston Villa FC Foundation.

She competed and succeeded at the highest level and since retirement has worked within the Event, Sport and Media industry at the same high level as her competitive career.   She is an established broadcaster and event host around the World breaking down barriers and setting firsts as a lead female commentator, having commentated on the Olympic Games and World Athletics Championships.  She is the lead athletics commentator on BBC 5 Live as well as working across sports for Sky Sports and others.