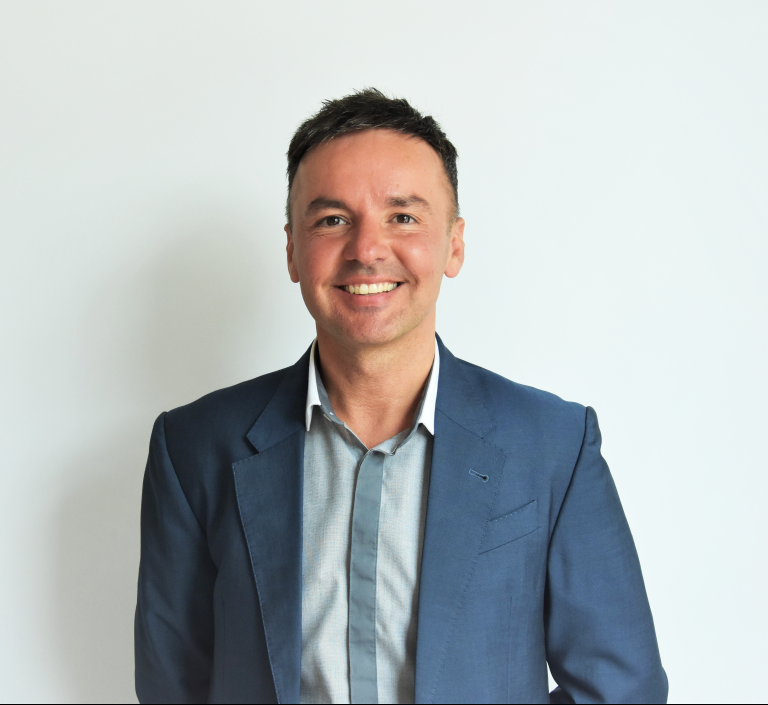 Lawrence is a specialist consultant and adviser in the skills and training sector.  For over two decades he served as the Managing Director of GB Training and expanded the group into the hospitality industry, which now incorporates three venues, employing over 100 staff.

He is an active community leader and equalities campaigner, and is the current Festival Director for Birmingham Pride festival, having taken over the stewardship of the event in 2009.  The success of Birmingham Pride, under Lawrence’s leadership is evidenced by its scale and size, now one of the largest Pride festivals in the UK, attended by tens of thousands of people annually, raising substantial amounts of money for charity.

Lawrence has served as a Southside BID Director since 2011 and has been a commissioner on the West Midlands Combined Authority  Leadership Commission since 2017.