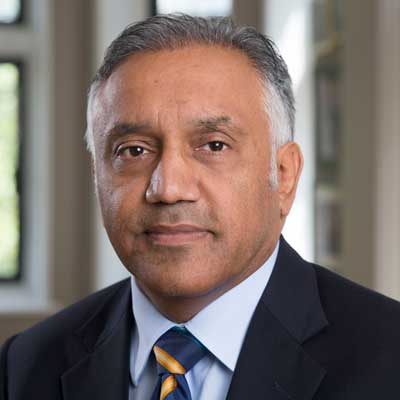 Paul was appointed High Sheriff for the County of West Midlands in 2009. Paul has received Honorary Doctorates from both Birmingham City University and Aston University. He was awarded a CBE in the 2010 New Year’s Honours List in recognition of his services to business and the community in the West Midlands.

Paul continues to support the community via the Bond Wolfe Charitable Trust, with the primary focus being to raise funds for worthy causes, regardless of caste, colour, creed, age, sex, religion or disability.