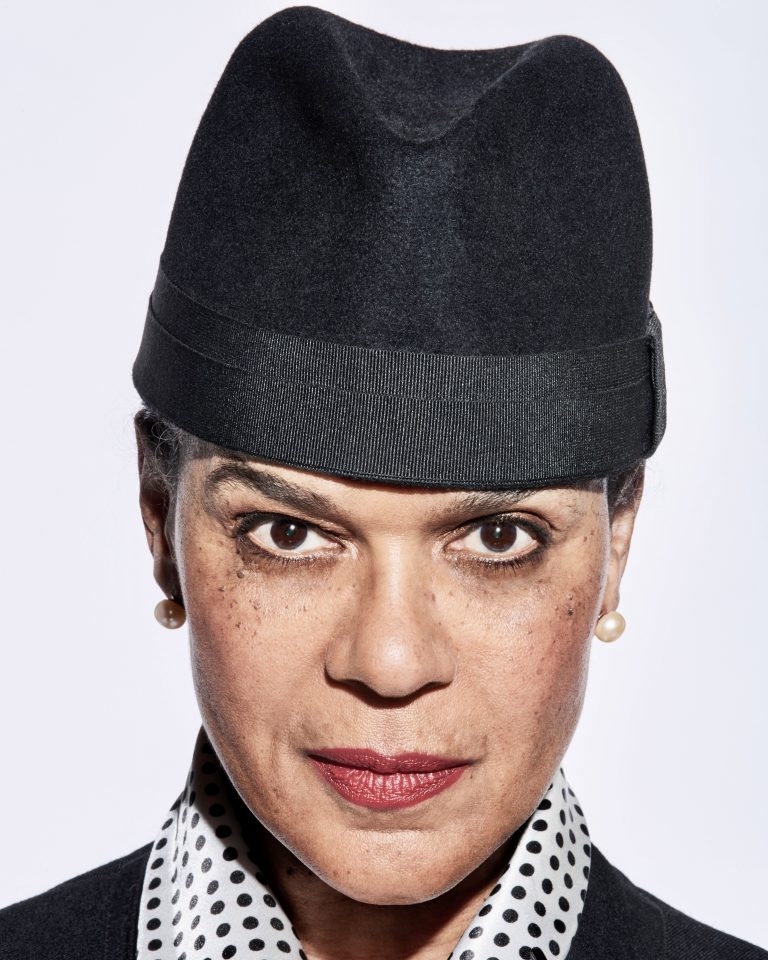 Performer, singer, actress, author, bandleader and songwriter, Pauline has dedicated four decades to the music scene. Supporting and campaigning for racial equality throughout her work, she describes herself as first and foremost, a singer. Pauline was awarded an OBE for services to Entertainment in the 2022 New Year Honours.

Pauline played a pivotal role in the Coventry 2021 City of Culture bid and was heavily involved in the celebrations in 2021 including performing in the Opening Ceremony and contributing to the 2-Tone exhibition at the Herbert Museum. She also presented the 2021 Turner Prize, one of the best-known prizes for visual arts in the world, at an award ceremony at Coventry Cathedral in December 2021.

Pauline is the recipient of Honorary D’Arts (Coventry University) & Honorary Fellowship of Leeds College of Music. She is also Patron of Serendipity Institute for Black Arts & Heritage in Leicester & Patron of CV Folk in Coventry.