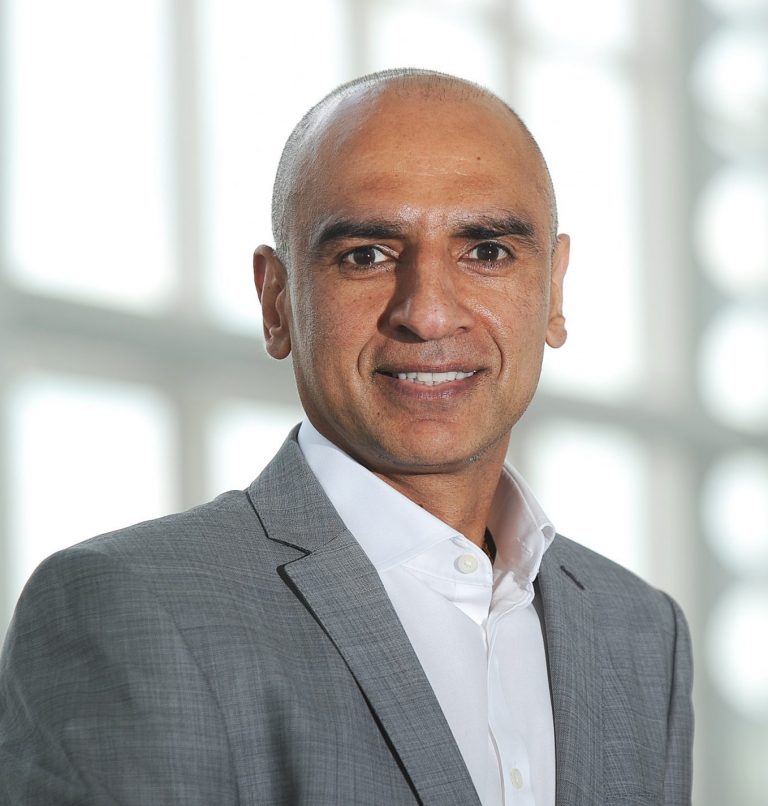 Monder is the Director of the Centre for Research in Ethnic Minority Entrepreneurship (CREME) at Aston University.

One of the foremost international scholars researching ethnic minority entrepreneurship, Monder’s work has shaped the field over the past three-decades. From his considerable research output to the founding of the Centre for Research in Ethnic Minority Entrepreneurship, Monder has become established as a leading scholar and impactful researcher. His commitment has resulted in several social science inspired initiatives that have benefited diverse and overlooked communities.

His research outputs are complemented by a lengthy record of external research funding awards from prestigious sources such as ESRC, NERC and Low Pay Commission as well as from national and regional public bodies. Monder has held visiting Professorships at Lund University and Turku University in Finland. He serves as an advisor to the All Party Parliamentary Group for BAME Business Owners and is a member of the Ethnic Minority Business Group at the Department for Business, Energy, and Industrial Strategy (BEIS).