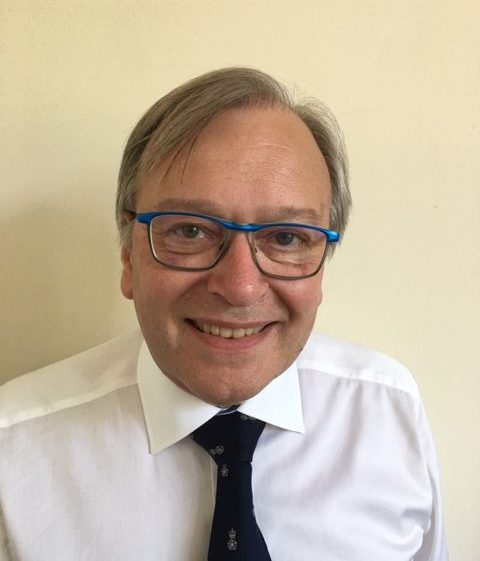 As a “hands-on” Chairman of a New Deal for Communities, Aston Pride, Simon’s determination to seek opportunity for all in the area where he grew up transformed a failing organisation into the number one performing NDC in the UK.

Owner manager of J Hudson & Co (Whistles) Ltd, better known as Acme Whistles, he employs only from local postcodes and has a diverse workforce sharing 5 religions and 9 languages, creating a strong manufacturing business.

In response to the Government requiring more business input he was appointed a voice of business across Whitehall with direct access to the Prime Minister.  He has sat on Cabinet Sub-committees and Government Boards with impact on legislation and deregulation.  He is a former Vice President of The British Chambers of Commerce.

Simon combined his roles as President of Birmingham Chamber of Commerce and Director of The Birmingham Repertory Theatre to create the unique Theatre in the Workplace; a mulitcultural teambuilding initiative for which his business won the prestigious Arts and Business Award.

He is currently Chairman of Millennium Point Trust and Vice President of The Royal Birmingham Society of Artists.