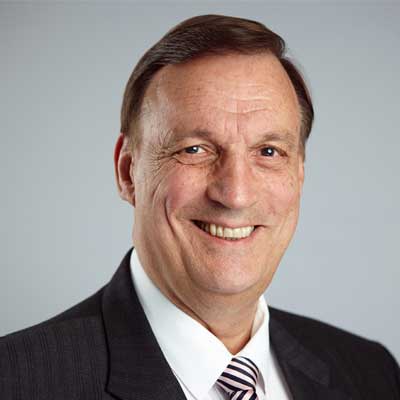 Stewart is the Chairman of Hadley Group, an international engineering company with manufacturing plants in the UK, Europe, Middle East, Far East, USA and licensees throughout the world.

He is a Pro-Chancellor of the University of Wolverhampton and is President of Bromsgrove School in Worcestershire.

In 2008 Stewart was awarded CBE for services to industry in the West Midlands.