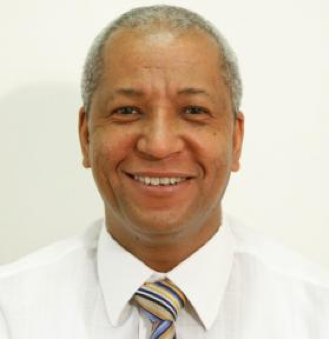 Wade came to Britain from Jamaica to join his parents when he was seven years old. He helped in the family business, a service and petrol station, while still at school.  He graduated in  1986 with a BA in Education specialising in Craft, Design & Technology, and started his working life in the catering industry in Wolverhampton.  In 1989 he set up Cleone Foods Ltd, in Birmingham, which is now the largest manufacturer of Jamaican patties in the UK.  He has played a big part in bringing Caribbean foods into the mainstream.  He willingly shares his experience, mentoring new businesses and supporting those who wish to develop and grow.

In November 2013 Wade was appointed by the Government of Jamaica as Honorary Consul for Jamaica for the North.  An important role as Birmingham has the largest Jamaican community in the UK outside London.

Wade has held many positions in the West Midlands which include Director of Greets Green Partnership, Regional Director Business in the Community, Chairman of the 12/8 Group and Board member of the Greater Birmingham and Solihull LEP.

In 2013 Wade was made a CBE, which was followed in 2000 with the award of Commander in the Office of Distinction by the Government of Jamaica.